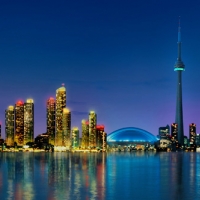 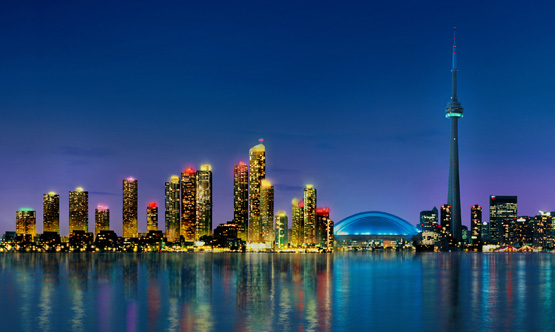 A provincial tribunal has ruled in favour of Toronto's plan to put stricter regulations on the city's short-term rental market. The Local Planning and Appeal Tribunal (LPAT) made its decision Monday, nearly two years after the city first approved the bylaws.

Under the rules, Toronto will require short-term rental operators to live at the home they list on sites such as Airbnb.

Operators will also be allowed to rent a maximum of three bedrooms in their home or their entire property. They will be required to register with the city to rent out space in their homes.

In his ruling, adjudicator Scott Tousaw described the regulations as "good planning in the public interest."

"This is good news for Toronto residents and a step in the right direction when it comes to regulating short-term rentals and keeping our neighbourhoods liveable," said Toronto Mayor John Tory Monday in a written statement.