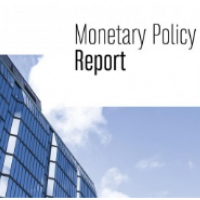 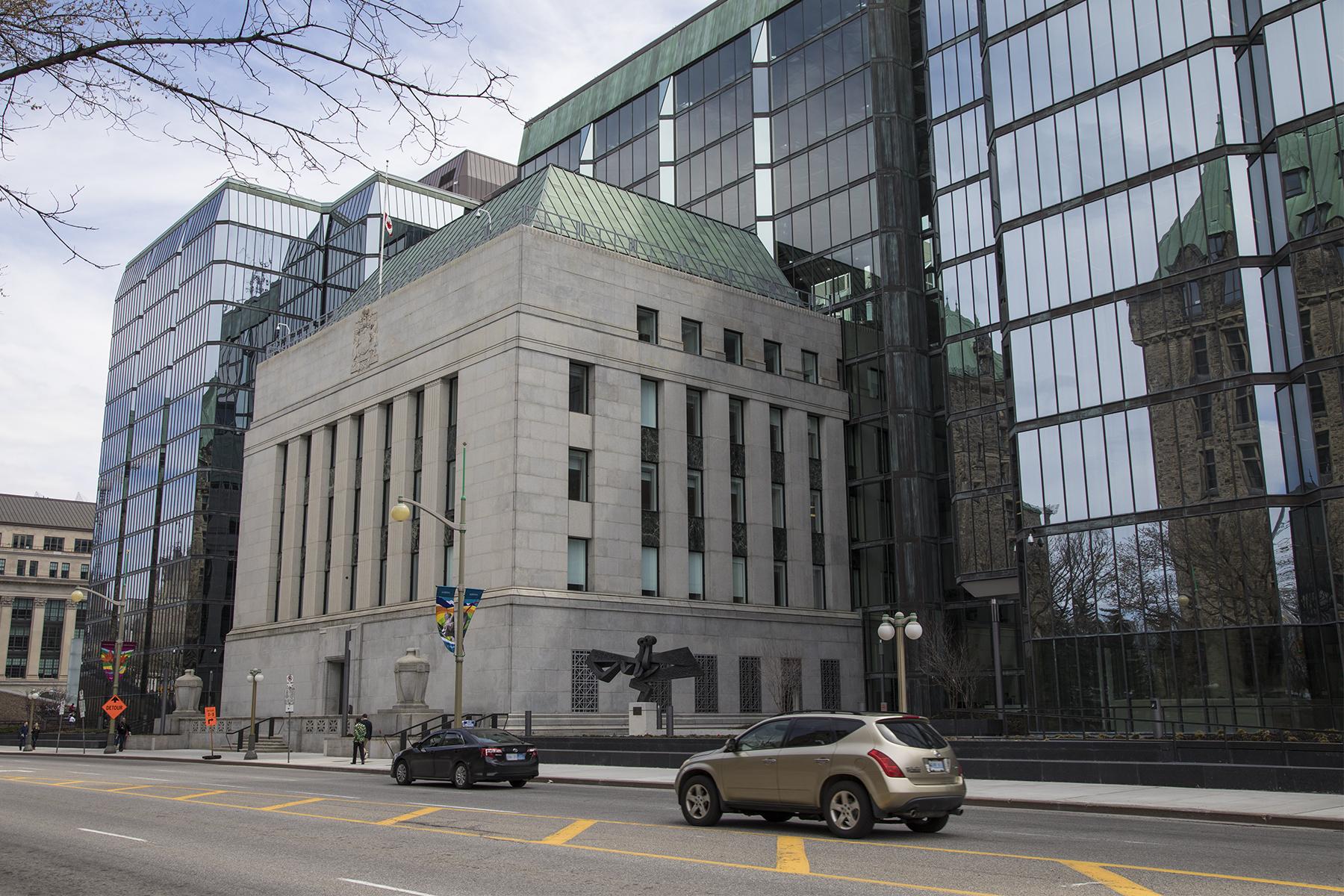 The Bank of Canada today maintained its target for the overnight rate at 1 ¾ percent. The Bank Rate is correspondingly 2 percent and the deposit rate is 1 ½ percent.

The global economy is showing signs of stabilization, and some recent trade developments have been positive. However, there remains a high degree of uncertainty and geopolitical tensions have re-emerged, with tragic consequences. The Canadian economy has been resilient but indicators since the October Monetary Policy Report (MPR) have been mixed.

Data for Canada indicate that growth in the near term will be weaker, and the output gap wider, than the Bank projected in October. The Bank now estimates growth of 0.3 percent in the fourth quarter of 2019 and 1.3 percent in the first quarter of 2020. Exports fell in late 2019, and business investment appears to have weakened after a strong third quarter. Job creation has slowed and indicators of consumer confidence and spending have been unexpectedly soft. In contrast, residential investment was robust through most of 2019, moderating to a still-solid pace in the fourth quarter.

Some of the slowdown in growth in late 2019 was related to special factors that include strikes, poor weather, and inventory adjustments. The weaker data could also signal that global economic conditions have been affecting Canada’s economy to a greater extent than was predicted. Moreover, during the past year Canadians have been saving a larger share of their incomes, which could signal increased consumer caution. This could dampen consumer spending but help to alleviate financial vulnerabilities at the same time.

READ THE COMPLETE REPORT AT BANK OF CANADA WEBSITE