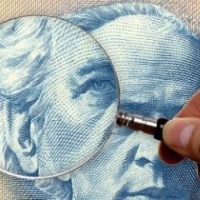 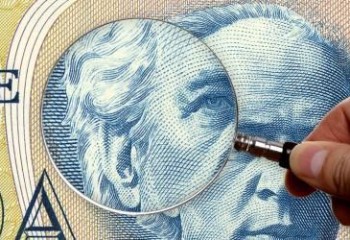 The Bank of Canada today held its target for the overnight rate at the effective lower bound of ¼ percent, with the Bank Rate at ½ percent and the deposit rate at ¼ percent. The Bank is maintaining its extraordinary forward guidance, reinforced and supplemented by its quantitative easing (QE) program, which continues at its current pace of at least $4 billion per week.

The global economy is recovering from the economic effects of COVID-19, albeit with ongoing unevenness across regions and sectors. The US economic recovery appears to be gaining momentum as virus infections decline and fiscal support boosts incomes and consumption. New fiscal stimulus will increase US consumption and output growth further. Global yield curves have steepened, largely reflecting the improved US growth outlook, but global financial conditions remain highly accommodative. Oil and other commodity prices have risen. The Canadian dollar has been relatively stable against the US dollar, but has appreciated against most other currencies.

In Canada, the economy is proving to be more resilient than anticipated to the second wave of the virus and the associated containment measures.  Although activity in hard-to-distance sectors continues to be held back, recent data point to continued recovery in the rest of the economy. GDP grew 9.6% in the final quarter of 2020, led by strong inventory accumulation. GDP growth in the first quarter of 2021 is now expected to be positive, rather than the contraction forecast in January. Consumers and businesses are adapting to containment measures, and housing market activity has been much stronger than expected. Improving foreign demand and higher commodity prices have also brightened the prospects for exports and business investment.

READ THE COMPLETE REPORT ON BANK OF CANADA'S WEBSITE